Mella Travers was born and currently lives and works in Dublin, Ireland. She holds a BA (Hons) in Photography from the University of Westminster, London and has lectured and taught photography in Dublin at Griffith College, DIT Photography Temple Bar and DIT Aungier Street. 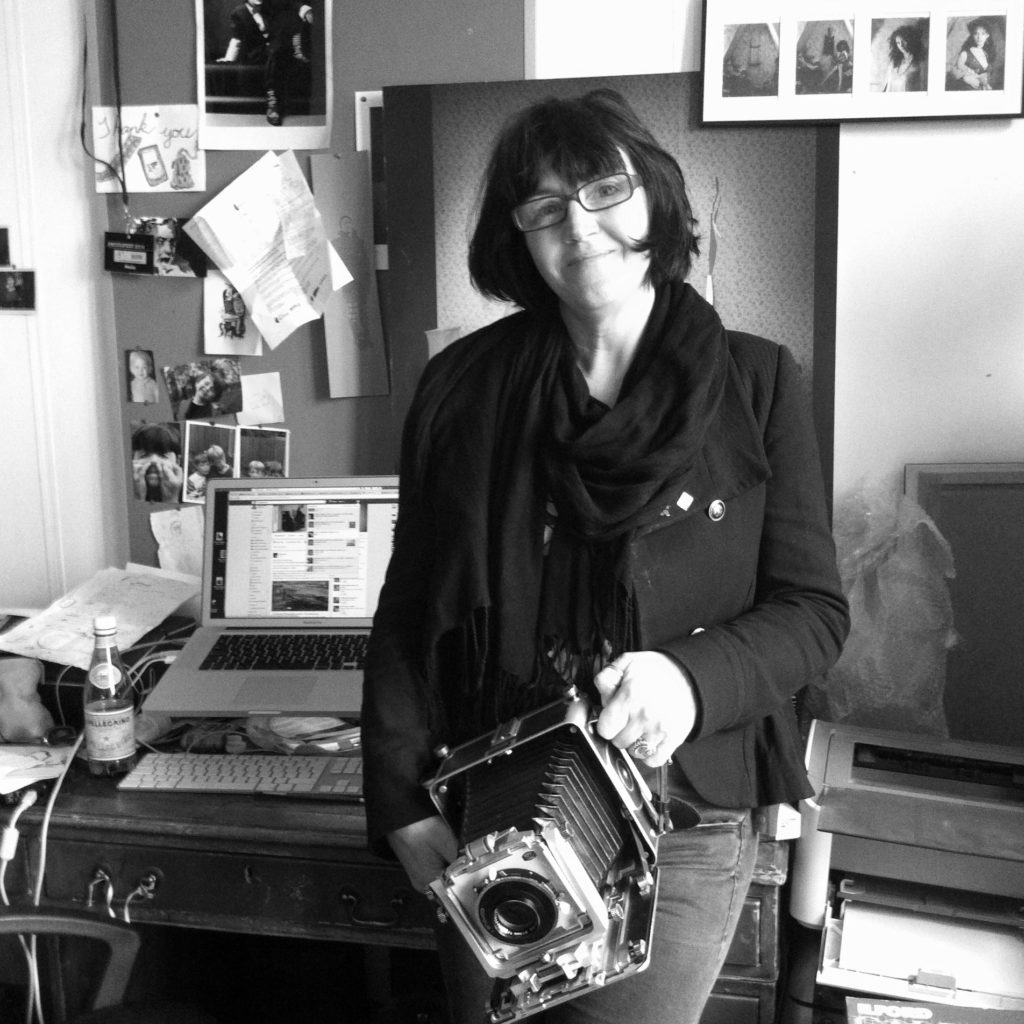 Mella has exhibited in Ireland, Northern Ireland, Canada and the United Kingdom. Her work has been published in the British Journal of Photography, Viewfinder Magazine and on Vulgo.ie. Mella set up the first independently owned, publicly accessible darkroom facility and learning centre in Ireland, located at 32 Brunswick Street North, Stoneybatter ,Dublin 7 where she also has a photographic studio.